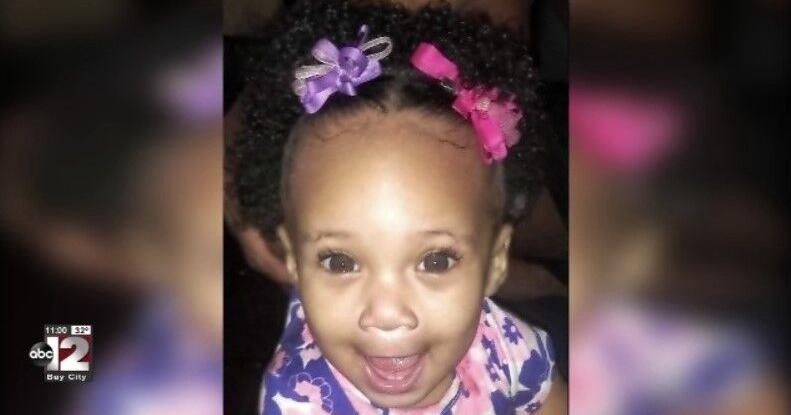 NuVeah’s body was found in the charred rubble Tuesday afternoon after a Michigan State Police cadaver dog and Flint firefighters used special equipment in the search.

She died after her house exploded around 9:30 p.m. Monday in the 3900 block of Hogarth Avenue, which is north of the I-75 and Miller Road interchange.

A 55-year-old woman who lived in a neighboring house died at an area hospital Monday night. Flint city officials have not identified her, because they were still trying to reach her relatives on Tuesday.

Four other people were in NuVeah’s house with her when it exploded. Her father, David, remained in critical condition at an area hospital Tuesday.

NuVeah’s mother, Alyshia, and the girls 8-year-old sister and 5-year-old brother also survived the explosion without serious injuries. Athena Simmerson, who is Alyshia’s mother, said she was released from the hospital Tuesday.

A total of 27 residences in the neighborhood near the I-75 and Miller Road interchange were evacuated Tuesday after Consumers Energy and the city of Flint shut off utilities.

Crews were going through each residence to make sure they are structurally sound and their utilities are in safe condition. Water was turned off to the residences because they also lost natural gas service and city officials were concerned about water pipes freezing.

The Flint Blight Team is working to board up windows and doors blown out by the explosion to secure residences.

Mayor Sheldon Neeley encouraged everyone affected by the explosion to call Flint City Hall at 810-410-2020. Staff members are prepared to take names, addresses and a list of needs that affected residents need to recover.

The American Red Cross was caring for five displaced residents on Tuesday. The organization set up a reception and warming center with snacks at St. Pius X down the street at 3139 Hogarth Ave.

Any residents who need help from the explosion should call 1-800-RED-CROSS.

Catholic Charities of Genesee and Shiawassee Counties is coordinating an effort to find housing for everyone displaced by the explosion and the loss of utility service in the neighborhood. Anyone who needs housing assistance should call 810-232-9950.

The United Way of Genesee County has established a fund for the community to send donations for people affected by the explosion. Click here for more information.